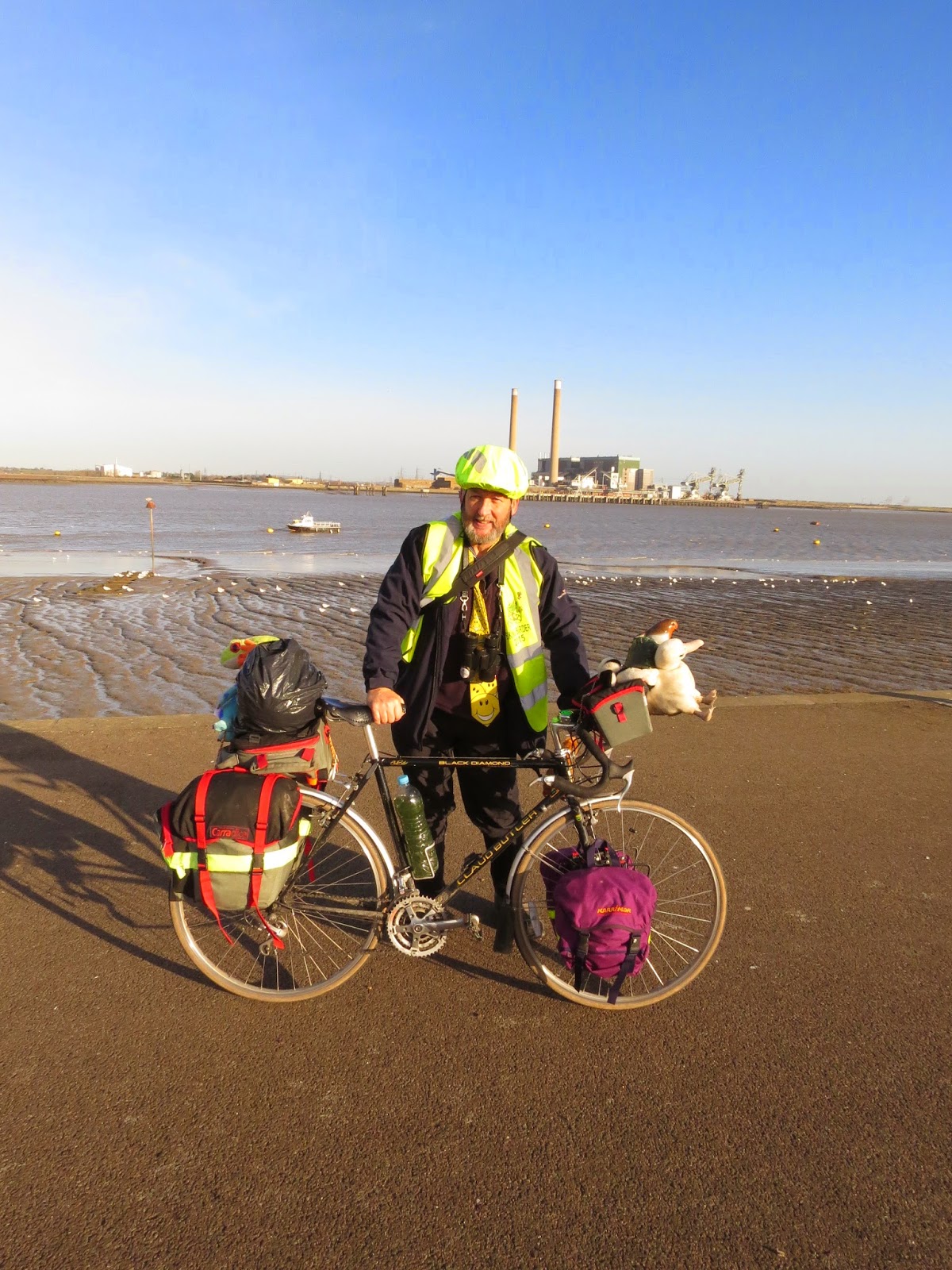 OK it's the 19th of January 2015 and I have seen 118 different species of bird on my cycling tour so far.
The Biking Birder 2015 blog is inaccessible by me so here's where the news and updates will be, as well as on my Facebook community page called --- Biking Birder 2015.
I am now in Winchelsea, just into East Sussex after 2 very successful days birding around Dungeness. In fact three days when I consider that I had a '54' bird on Saturday, a night heron. 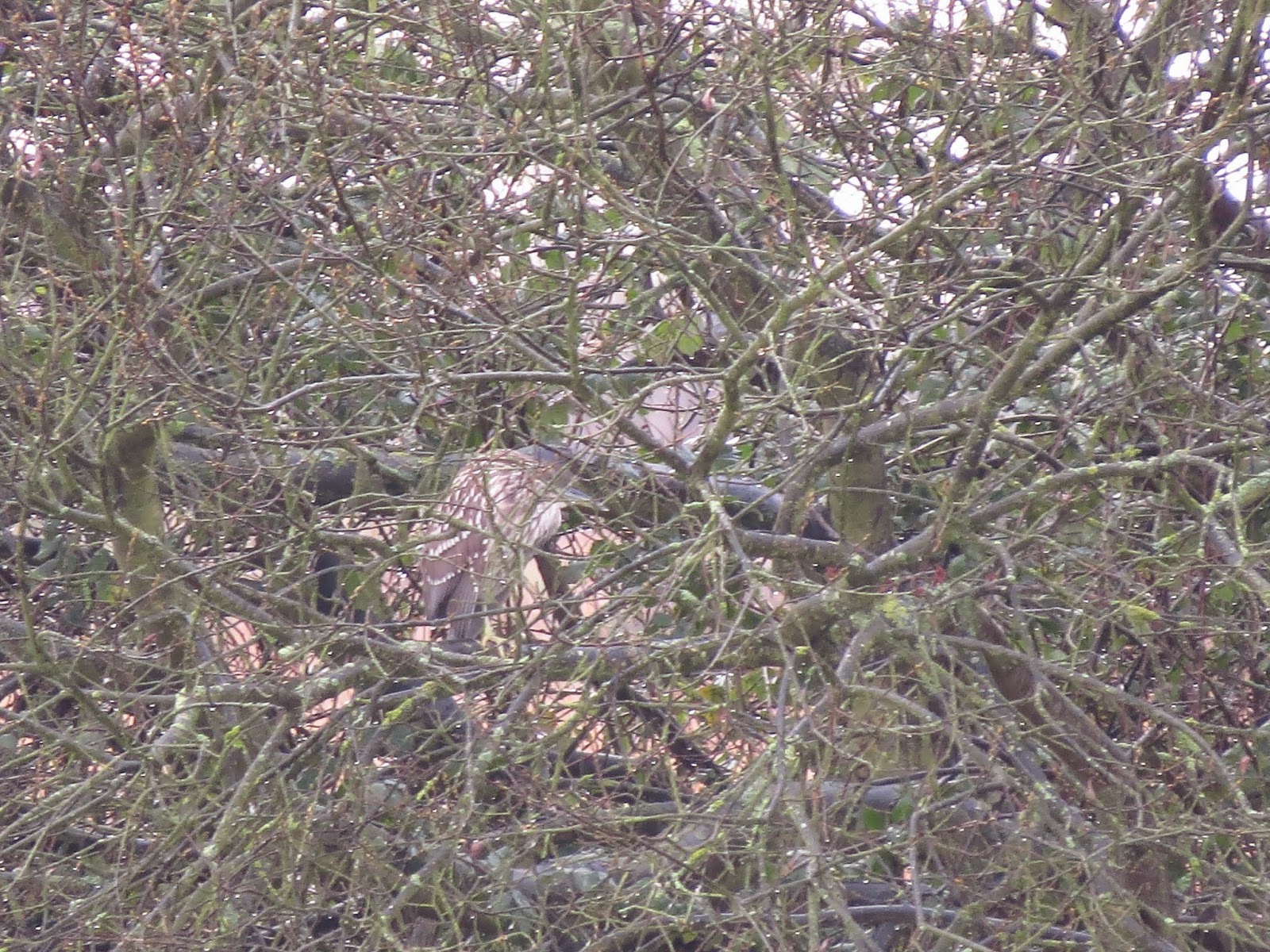 ﻿
A '54' bird is one that I didn't see when I did the tour of all the RSPB reserves back in 2010. Please google Biking Birder 2010 for details of the wonderful time I had that year. the worst weather in Britain on record at both ends of the year and I still cycled every mile. I ran out of money and was sleeping in bus shelters, church porches and bird hides for the last three months but I had to finish and finish I did.
Now the reason for the number 54. Well in 2010 I saw 252 bird species, a new British Green year list record. Then the year after the people that know took one away from me, deeming that the red-breasted goose at Exminster Marshes RSPB Reserve was an escape and so I ended up level on 251 with the inimitable Chris Mills of Norfolk
Now to break the European record, held by Porc from Barcelona, which stands at a formidable 304, I need 54 birds over and above the ones I saw in 2010 to beat it. Get it?
Now thinking about today I had two birds that I only saw one of each back in 2010. First up a hard to find sleeping red-crested pochard took over an hour to find. Then on arriving at a field where 2 cattle egrets have been practically ever present for some time no sign of them. Another hour long wait and in one flew.Now I think of these two as birds that I might have had difficulty getting so was extremely grateful that patience paid off. 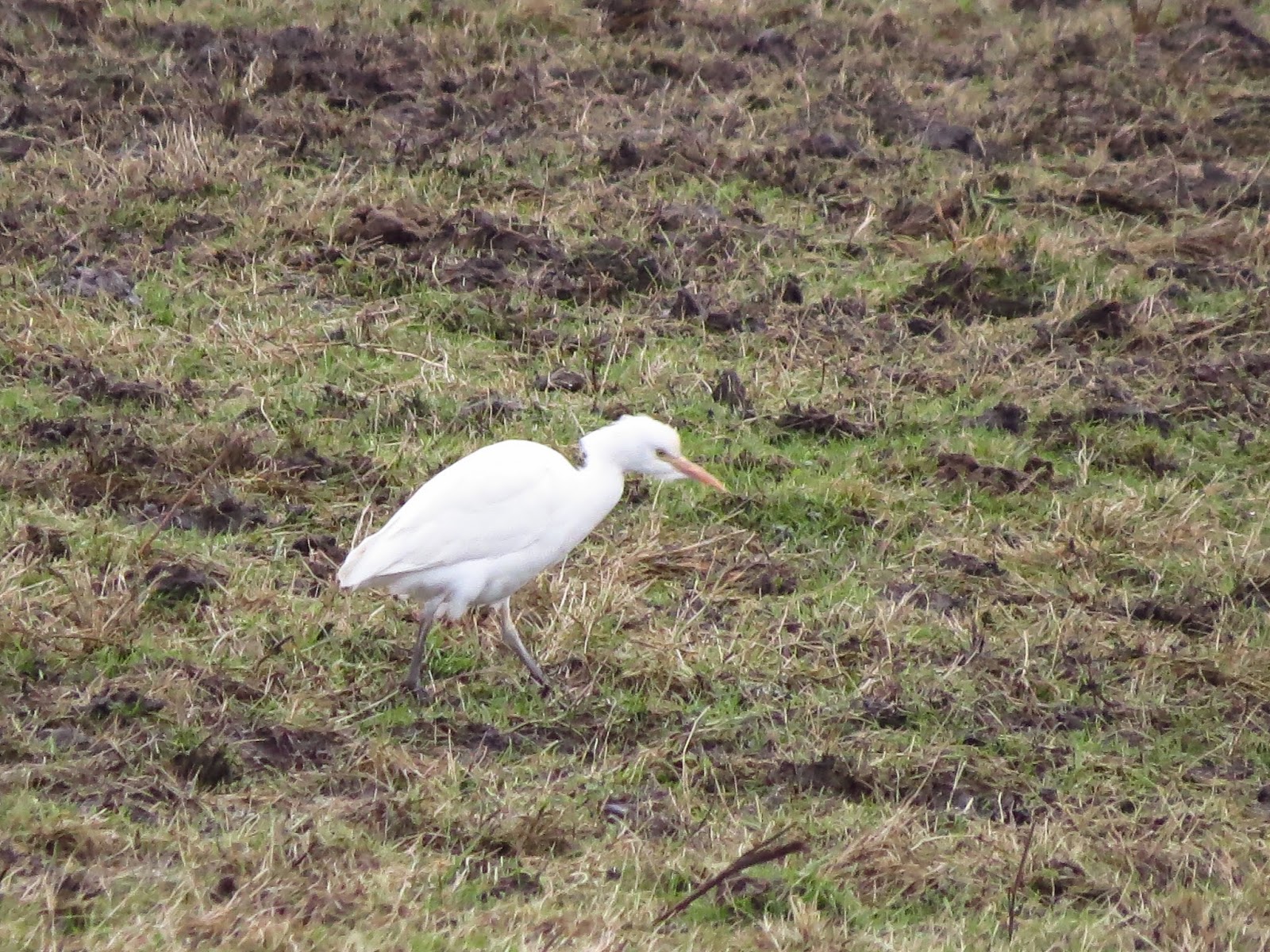 ﻿
Now the list of birds that I have seen so far is on Bubo.
gary prescott: Britain Year List for 2015
and I am trying hard to ensure that I photograph each bird, especially the special ones. The photographs may not be the most aesthetic but at least they are recorded.
Right time to upload and see about adding images.
All the very best everyone.

Gary aka The Biking Birder 2015

Now can I ask if you could please make a donation to one of the charities I am supporting. here are the links.

For the Wildfowl and Wetland Trust started by my childhood environmental hero, Sir Peter Scott.

Then for Asthma UK whom I am supporting because I have been an asthmatic all of my life.

and also the RSPB, the world's largest environmental charity.

The final charity I am supporting is in Peru! At Chaskawasi Manu, children from the rainforest have the opportunity of an education. I will detail more about this fabulous project later.